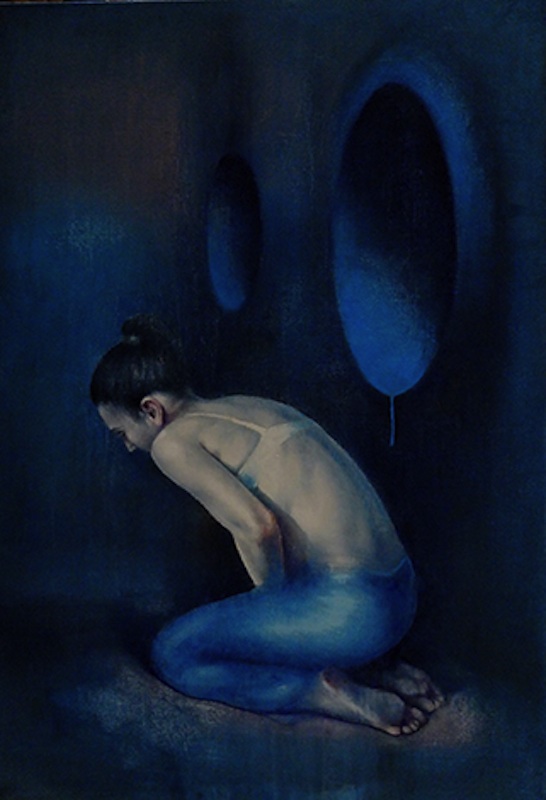 ‘Partial Exposure’ is the exhibition of paintings exclusively created for this show by two leading Polish artists of the young generation – Jan S. Szczepkowski and Sylwester Stabryła. Both artists chose a female figure as their subject, presented in a dramatic and highly sensual way. The skillfully created simple scenery includes symbolic elements adding to the drama.

Jan Szczepkowski born in 1975, graduated from the Academy of Fine Arts in Cracow in 2003. He has been awarded numerous awards, among them: First Prize in Painting sponsored by The Marshal of Podkarpacie, Poland.

Sylwester Stabryla was born in 1975, received diploma in Fine Art from University of Radom in 2002. His work has been exhibited and sold by the auction house Christies Galleries in London.

Both artists participated in many solo and group exhibitions at home and abroad, winning numerous prizes and awards.